Ever since the Indian government banned PlayerUnknown’s Battlegrounds or PUBG Mobile and PUBG Mobile Lite in India due to security concerns over linkage with China, both game developers and millions of its fans here are looking forward to the re-launch.

Some reports suggest PUBG Mobile India will launch soon, even as others deny these claims. Now, a new report coming from publisher Krafton, a South Korean video game holding company, re-affirms that this popular battle royale game will soon re-launch in the country.

According to a report from Sportskeeda, Krafton is in talks with the government officials to bring back the battle royale game. Krafton is said to be trying hard to bring the banned PUBG Mobile game to India. The report revealed that the publisher has no plans to release the new PUBG: New State game in the country.

According to reports, Krafton has decided to not open pre-registrations for PUBG: New State in the country. The focus is on the re-launch of the PUBG Mobile India game.

“With Krafton doing everything it can to prepare for the launch of a new PUBG app specifically developed and serviced for India, it has decided not to include pre-registration for PUBG: New State in India,” Krafton was quoted as saying to sportkeeda.

Meanwhile, coming back to PUBG: New State, the game is being published by Krafton. The PUBG Mobile New State trailer shows some gameplay, graphics, and some new mechanics that will be available in the game. PUBG: New State is set in the year 2051 and brings new vehicles, weapons, new map, and more. 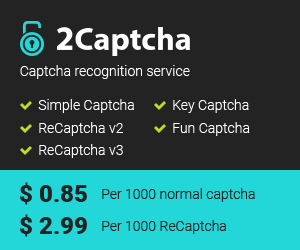